Located about 15 kilometers from Sawai Madhopur, Surwal Lake is a well known shallow seasonal lake in Ranthambore, that is surrounded by a wide variety of flora and fauna. Surwal Lake is home to a number of migratory birds and is considered a paradise for bird watchers and nature lovers.

Surrounded by several farms and villages on one side and a 7 kilometer walkway for pedestrians on the other side, Surwal Lake offers breathtaking views of several rare species of birds. The best time to visit the lake is during sunrise when more than fifty species of birds can be spotted around the walkway. 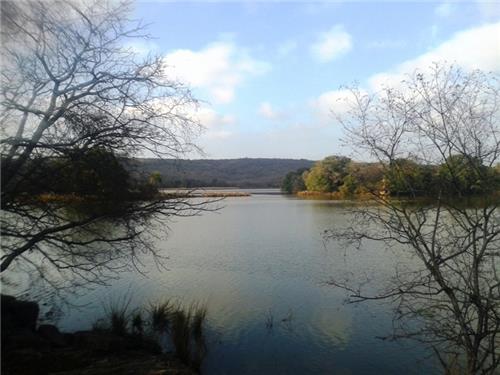 The best time to visit the lake is during winter season, between the months of November and March, which is when the lake becomes a habitat to a large number of migratory birds including Flamingoes, Painted Storks, Sarus Cranes, Spoonbills and Greylag Geese. Several waterbirds are also spotted on the lake during the second half of the winter season when the water becomes even shallower and fish eating birds are visible. Other types of birds are also spotted on the agricultural side of the lake.

Bird Watchers and Bird Photographers should visit the lake early in the morning, which is when they can enjoy the view of several species of birds without any disturbance. The winter season becomes a permanent home to all the migratory birds; however, many resident birds are also spotted here throughout the year, except between the months of April and June, which is when the lake usually dries out.